This week, like many weeks at work, has got me thinking about the complexity of trying to do good work. Because nothing can be achieved without the combined effort of people, working together. If only it could be one person, striving valiantly in the arena as per this quote – but usually, the work that not for profit organisations do requires co-operative effort.

And that’s where it all goes wrong.

People have different ideas of what will work, and what’s important. And in the not for profit sector, often these ideas are dearly-held, they’re personal. Commitment to a cause often comes from experiencing something adverse, a permanent, life-altering consequence which could have been avoided. It can create an almost universal sense of T not wanting others to suffer as they have.

How and what you implement prevent tragedies is not usually simple. Many things can sound good on paper, and when you try to make them happen, it doesn’t translate well in the real world. You realise you have accidentally overlooked a key group’s ideas on the matter. People who will need to implement the change don’t share your perspective, and if they won’t or can’t change, then nothing gets better.

So, what to do? For me, I have finally understood that principle of working on yourself in order to create change in the world. Resisting other’s resistance to change just creates, well, more resistance. I have been reading plenty of Eckhart Tolle in the last few weeks, enjoying the debriefing of the book A New Earth on Oprah Winfrey’s Super Soul Sunday podcast. I think that the saying below is provocative and true.

So I am practising the art of being absolutely OK with what is, and then seeing what happens. Sometimes, I can keep this up for minutes at a time… 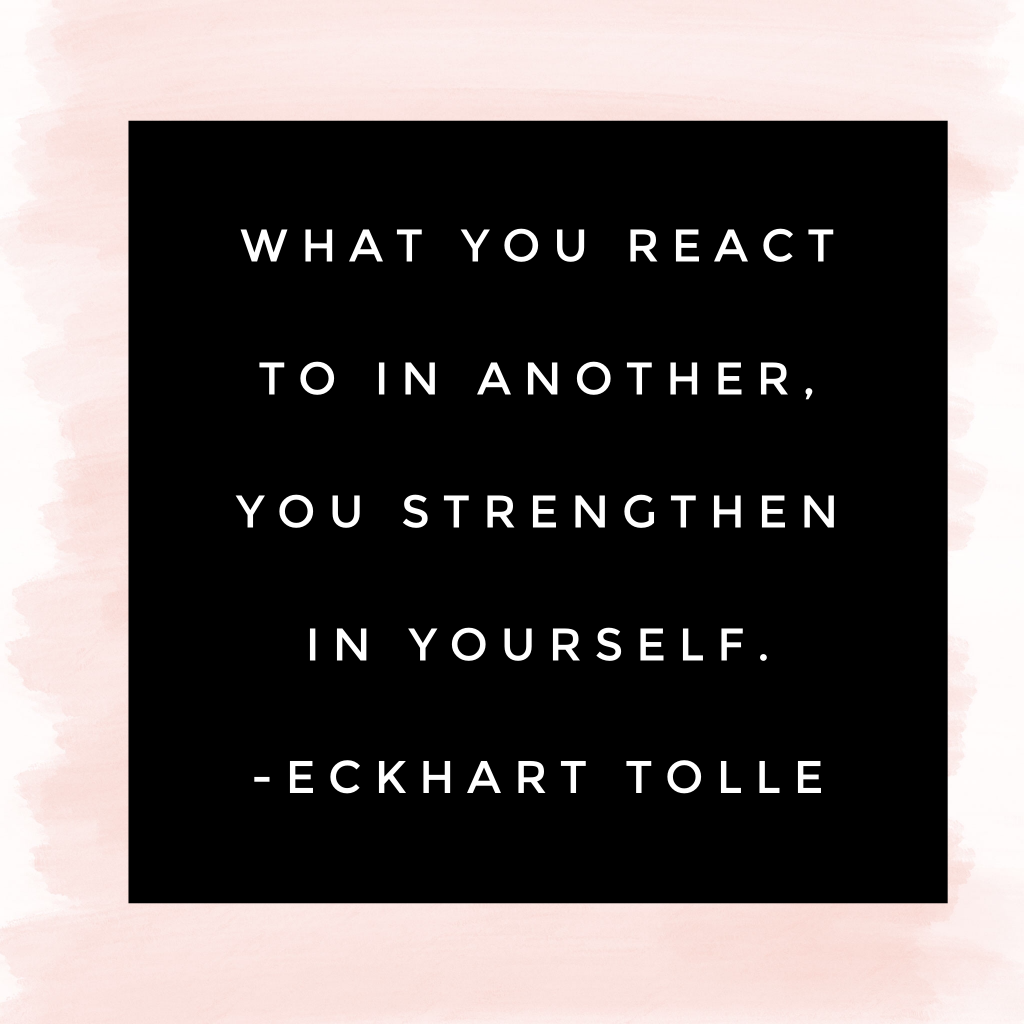 Let’s start with praise for the idea of domino habits – one habit creates a chain reaction of better behaviours which lead to a better life. For me, it’s been yoga.

I was nearly 30 old before I ever did any kind of yoga. I was living in London at the time and was well and truly into an exercise-averse adulthood. I can’t remember now what it was that attracted me to the yoga studio – I walked past it every day on the way home from the train in one of the lesser known suburbs of South East London, Deptford, as it was being set up. The building was beautiful-that surely must have helped. When it opened its doors, I became one of the first students. The teacher was Glenys Shepherd, a strikingly attractive 50-year old who looked almost no older than I was at the time, and had begun Iyengar yoga with scoliosis that had initially made some poses almost impossible for her to get into. Yoga had transformed her body so she now had a straight spine and exuded wellbeing. To say she was an Iyengar enthusiast was a vast understatement. I learned all the poses so well, and that excellent foundational knowledge has stayed with me. Thanks to the internet, I can see that the yoga studio is still there although Glenys has finally given up teaching (although she is preserved for posterity on Vimeo!)

When I moved to Greece to teach English as a foreign language two years later, I took yoga with me, and it saved me from the horror that is an early teaching career. When another two years passed and I found myself back in Perth and pregnant,  pregnancy yoga provided the perfect foundation for a wonderful experience birthing my daughter.

And then, as with so many 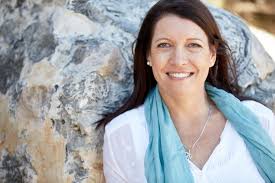 things that require spare cash and time, it fell by the wayside in the early parenting years. In fact, my daughter was well into high school before I took yoga up again in earnest. I had had one try at Iyengar again and knew it was not for me, when my niece recommended her vinyasa flow yoga class at Momentum Coaching and Yoga. I have featured a photo of my current yoga teacher Natalie Snooke who established this yoga studio. And no, Nat doesn’t know I’m writing this and there are zero kickbacks for me. I think it’s good to acknowledge those who have really helped us on our way to a better life.

What changed everything for me was doing the 21 Day Yoga Challenges that she offers. The first year I was a student, Nat posted it on Facebook and I clicked that I was going and she rather uncertainly private messaged me. My practice had been patchy at best, and I had to come clean and say it was a Facebook yes, not a real yes. The next year my practice was more consistent and I took the 21 Day Yoga Challenge in earnest. You commit to doing either a class (classes are unlimited for this period) or to practice at home -in which case you text that you have done your practice. You get a star on a chart that is displayed at the Yoga studio for every day’s practice. I will do almost anything for a gold star, and all of a sudden, I could make yoga classes which previously had been too hard to fit in with my demanding job. Having unlimited access to classes also removed the cost barrier and the challenge provided the impetus.

But what I learned from this, and the subsequent 21 Day Yoga Challenges that I’ve done, is that the actual purpose of the Challenge is for you to develop your home practice. And that is the domino habit that I think has changed everything for me as a human being. I use the Yoga Download site to practice at home, and I can take yoga anyway, so when I go away for work or holidays, I take my yoga mat and keep up the regular practice.

Once, I wanted to do Uttanasana with straight legs (the pose where you bend forward as per this image) I have very tight hamstrings. Now, I’ve abandoned that ambition. What’s much more important is turning up on the mat, day after day and giving yourself that wonderful experience of yoga, bent legs and all.

And every time you come back to yoga, it’s always there, waiting for you just like Glenys told me it would be.