Skip to content
Home > Books > Not My Story by Pip Brennan 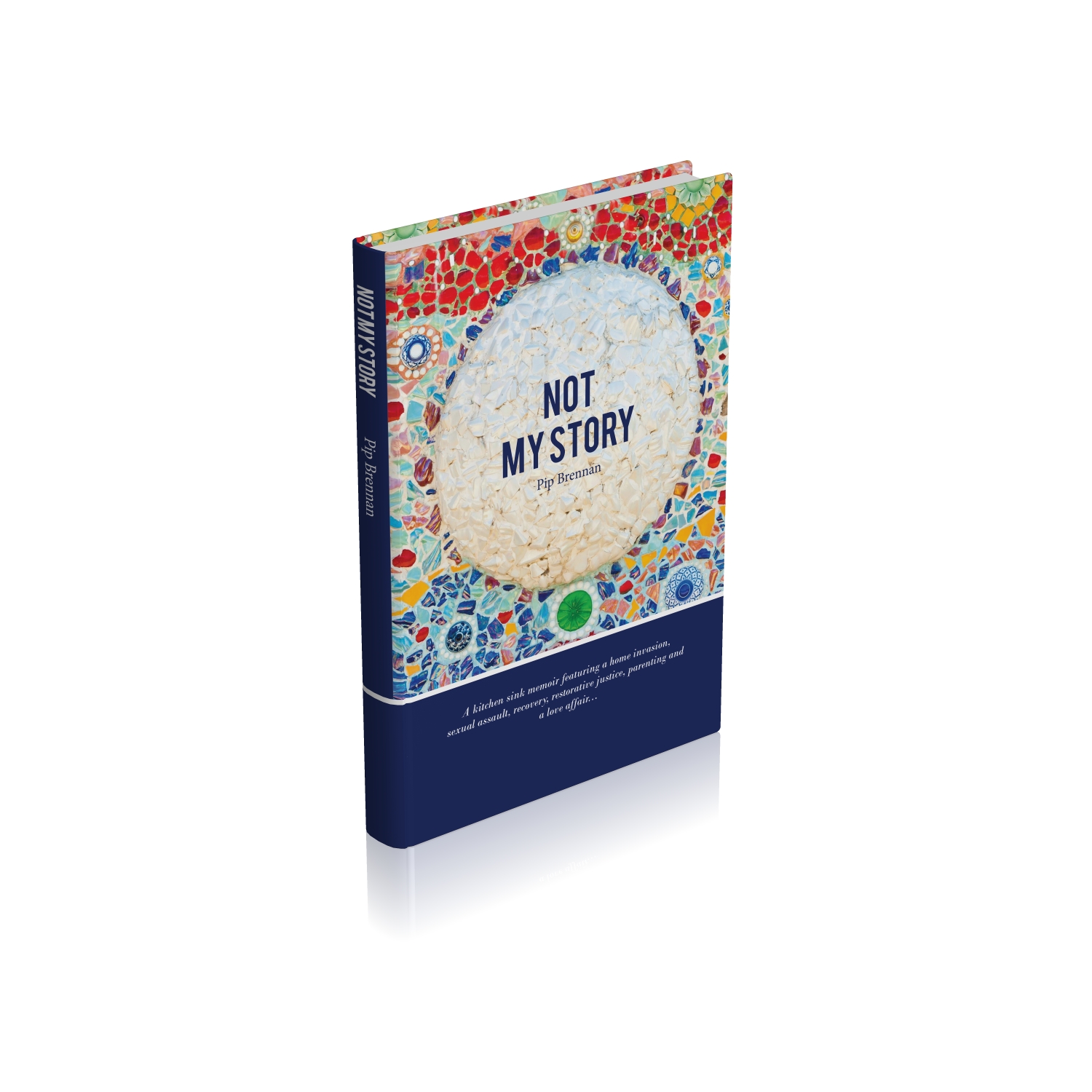 Memoir – Not My Story Pip Brennan

Not My Story started taking shape on 11th of May 2002.  That was the morning after The Assault.  On the 10th of May 2002, my home was invaded by a man who sexually assaulted me in a very brief attack.  My daughter, three years old at the time, was in the house, and bless her, protested loudly throughout on the other side of the door where the offence occurred, which I am sure accounts for the brevity of the assault.

On that day, I vowed that “Something Good will come of this”.  I desperately needed Something Good, to put myself back together again after this awful event.

The biggest piece of the Something Good puzzle is writing my book.  I wanted the book to be comprehensive, to pick through all the layers of meaning that I tried to ascribe to a violent, meaningless event.

My Something Goods have been many and various in the intervening years, covering everything from community based volunteer work, systemic advocacy, talking to media and participating in restorative justice initiatives.

I listened recently to a radio program on Post-traumatic stress, and how important it is to not think about sticking the pieces back together, like a broken vase where the cracks and weakness are all too apparent.  Far better to think of creating something beautiful, special, strong but different – a mosaic that uses all the pieces but rearranges them in a sturdy, transformed, stunning new framework – stronger, beautiful, and different from before.

Look Inside
Disclosure of Material Connection: Some of the links in the page above are "affiliate links." This means if you click on the link and purchase the item, I will receive an affiliate commission. I am disclosing this in accordance with the Federal Trade Commission's 16 CFR, Part 255: "Guides Concerning the Use of Endorsements and Testimonials in Advertising."